Dr Manoj Kumar Sharma is a consultant neonatologist and pediatrician in Shalby hospitals, Jaipur. He Graduated from SMS medical college Jaipur and is also an alumnus of King George medical university. He Completed his DNB from Delhi under National Board of Examination. He is also the writer of a famous book for post graduates pediatrician “OSCE clinical pediatrics “.He did his fellowship in neonatology in 2016. He was also awarded with prestigious membership from Royal College of Pediatric and Child Health (MRCPCH) in 2017. Dr Manoj Sharma is an expert in managing sick and extreme preterm babies. He has received various awards both from national and international pediatric and neonatal bodies and has national and international publications. 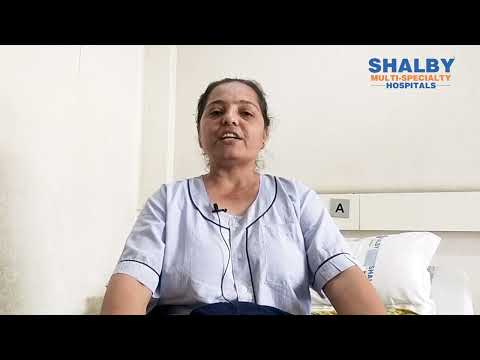 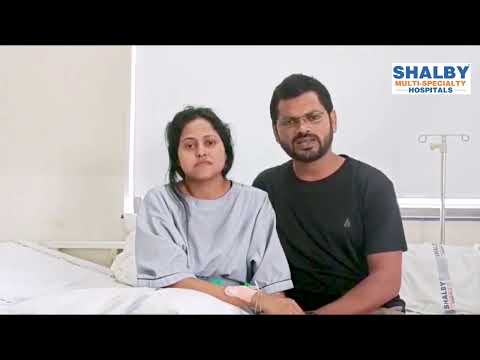 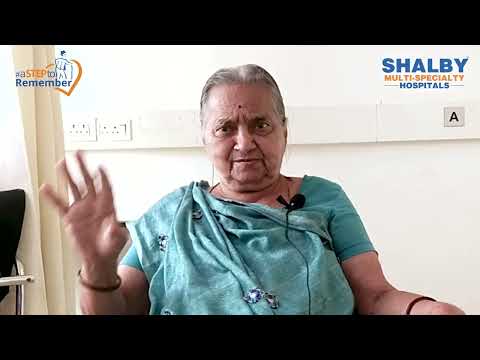