Gujarat- the land of cultural heritage, scenic fusion and endless opportunities with a cultural mix spanning over 4500 years, boasts of some of the greatest historical and archaeological monuments. While "Lothal" offers an unparalleled insight into the Harappan Civilization, the commercial capital, Ahmedabad has specimens of Indo-Sarcenic architecture. Be it the Asiatic Lions of the Gir Forest, the marvelous temples of Palitana built in Jain style, the longest coastline of India, the Buddhist caves and Rajput architecture of Junagadh, or the historical monuments representing the great religions of India - Hindu, Buddhism, Jain, Islam, Parsi and Sikh, Gujarat presents a spectacular sight of its glorious past and vibrant present to any traveler with enigmatic passion.

Ahmedabad, the former capital of the state of Gujarat is named after Sultan Ahmed Shah, who founded the city in 1411.

The city is associated with Mahatma Gandhi, Father of the Nation, whose simple Sabarmati Ashram on the banks of river Sabarmati is now a site of national pilgrimage. Ahmedabad is a great textile and commercial centre and known as the "Manchester of India".

Steeped in history, Ahmedabad is a city which has still been able to maintain its old world charm despite the rampages of modernization. Run into any corner of the city, you would find some or other monument, temple or mosque with a story to tell you.

Ahmedabad basks in the memories of Mahatma Gandhi and freedom struggle. Apart from the historic appeal, vibrant festivities, exquisite art and crafts - the city has manifold charms to bowl you over. A Travel to Ahmedabad during the time of Navaratra (The festival of Nine Nights with the world's longest dance festival -Garba ) would be a great experience of swaying you into rhythms by the pulsating beats of "Dandiya". 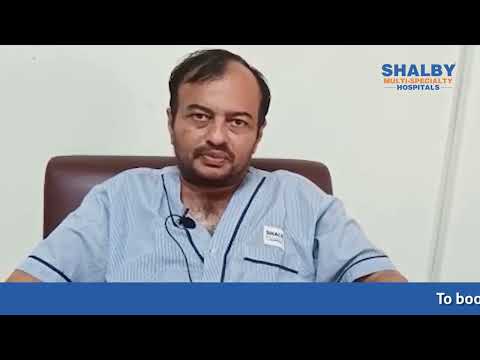