Urology is a field of medical science which focuses on the health of urinary system i.e., it deals with the diseases of Kidney, Urinary bladder, Prostate gland, Testis and Penis. It treats a wide variety of conditions like Urinary tract infections, male sexual dysfunction and male infertility. It also addresses the tumours of Kidney, Ureter, Bladder, Prostate, Testis, and Penis.

There has been renewed interest in the use of lasers for minimally invasive treatment of urological diseases in recent years. Holmium laser is one of the most versatile surgical lasers that are available at Shalby Hospitals to the urologist. Shalby hospitals is equipped with 100 watt Holmium laser, one of the most powerful lasers available in India.

Holmium laser provides the highest standard of care for urological diseases like:

Urology is a vast branch of medical science which has subdivisions like:

Endourology is the branch of urology that deals with minimally invasive surgical procedures. As opposed to an open surgery, endourology is performed using small endoscopes and instruments that are inserted into the urinary tract. Transurethral surgery is the cornerstone of endourology. Most of the urinary tract can be reached via the urethra, enabling prostate surgery, surgery of tumours of the urothelium, stone surgery, and simple urethral & ureteral procedures.

Laparoscopy is a rapidly evolving branch of urology and has replaced several open-surgical procedures. Robot-assisted surgery of the prostate, kidney, and ureter has been expanding in this field. Today, most of the radical prostatectomies across the world are carried out by robotic assistance. Laparoscopic nephrectomy, prostatectomy, and pyeloplasty are well-established procedures in the field of urology which are available at Shalby Hospitals.

Urologic oncology concerns the surgical treatment of malignant genitourinary diseases such as cancer of the prostate, adrenal glands, bladder, kidneys, ureters, testicles, and penis. The medical treatment of advanced genitourinary cancer is managed by either the best urologist, urology doctor or oncologist of India depending on the spread and stage of cancer.

Neuro-urology focuses on nervous system control of the genito-urinary system, and conditions that cause abnormal urination. Neurological diseases and disorders such as a stroke, multiple sclerosis, Parkinson’s disease, and spinal cord injury disrupt the lower urinary tract and may result in conditions such as urinary incontinence, detrusor over-activity, urinary retention, and detrusor sphincter dyssynergia. Urodynamic studies play an important diagnostic role in neuro-urology. Therapy for nervous system disorders includes clean intermittent self-catheterization of the bladder, anticholinergic drugs, injection of Botulinum toxin into the bladder wall and advanced yet less-commonly used therapies such as sacral neuromodulation. Less marked neurological abnormalities can cause urological disorders as well. For example, abnormalities of the sensory nervous system are thought by many researchers to play a role in disorders of painful or frequent urination (e.g. painful bladder syndrome, formerly known as interstitial cystitis).

Paediatric urology deals with urologic disorders in children. These disorders include cryptorchism (undescended testes), congenital abnormalities of the genitourinary tract, enuresis, underdeveloped genitalia (due to delayed growth or delayed puberty; often an endocrinological problem), and vesicoureteral reflux. It also deals with paediatric stone diseases that are now managed through endoscopy.

Andrology focuses on the male reproductive system. It is mainly concerned with male infertility, erectile dysfunction and ejaculatory disorders. Andrology overlaps with endocrinology as male sexuality is largely controlled by hormones. Surgeries in this field include fertilization procedures, vasectomy reversals, and the implantation of penile prostheses. Vasectomies may also be included here, although generally urologists perform this procedure.

Reconstructive Urology, a highly specialized field of urology, deals with congenital anomalies of the genitourinary tract – vesicoureteric reflux, obstruction in the pelvic ureteric junction, urethral stricture disease and other reconstructions of genitourinary tract post trauma, to restore the functions.

The branch which deals with female pelvic organ prolapse, urinary incontinence and other voiding dysfunction in women is known as Urogynecology. Various fistulas such as ureterovaginal and vesicovaginal also form part of Urogynecology. Only an expert Urologist/Urosurgeon with extensive knowledge of the female pelvic floor and having urodynamic skills can diagnose and treat these disorders effectively. Based on the cause of an individual’s problem, the line of treatment such as medical or surgical is decided.

What are kidney stones? The medical term for kidney stones is renal calculi. The human urine may consist of many different kinds of salts and minerals, and when the concentration of these substances is large, the stone formation can occur. Several crystals combine to form the mass of kidney stones.... Read More 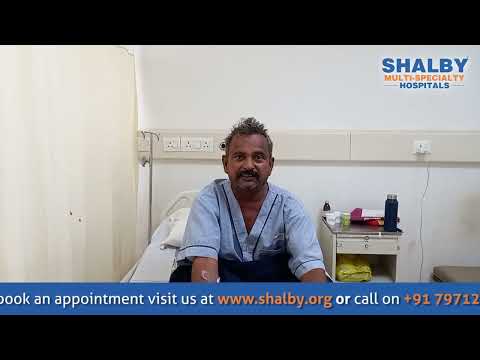 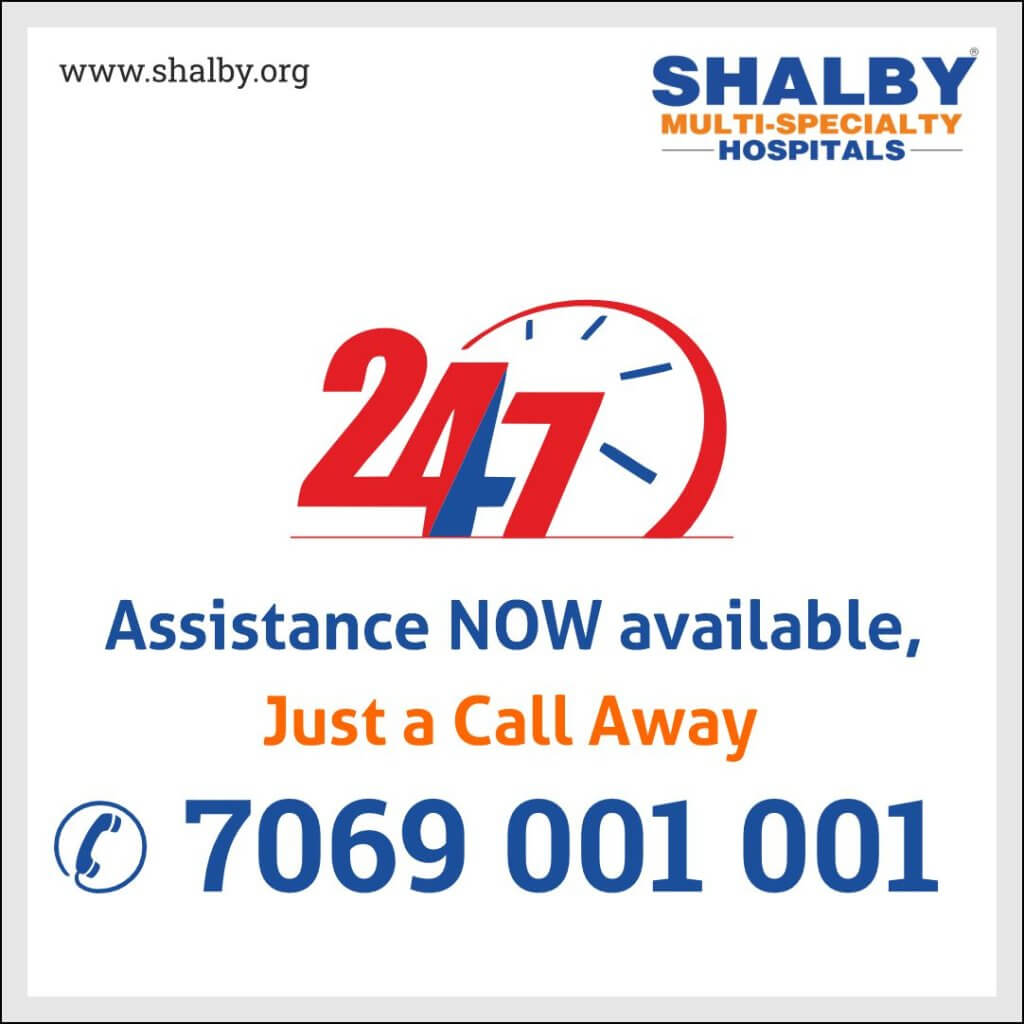