Age has a curious way of showing up. Sometimes, it bags our attention in the form of a disease or disorder. Parkinson's is one of those diseases that shows up with advancing age. It is a neurological disorder that affects body movements.

The muscle movement in the body is governed by a substance called dopamine which is produced in the "substantia nigra" of the brain. The cells of substantia nigra produce adequate dopamine to carry out smooth muscle movement. In the case of Parkinson's, however, the cells begin to degenerate and die. When an optimum level of cell degeneration is reached, that is between 60-80%, the early signs of Parkinson's begin to flare up.

What are the symptoms of Parkinson's?

The Neurologists in Indore or in other cities of India recommend watching out for early signs of the disease. These include: The substance responsible for Parkinson's is dopamine. The exact cause, however, which triggers the dopamine level in the body is still unknown. It can be either genetic, environmental, or some virus that triggers the cells in the substantia nigra - medical science is yet to figure it all out.

Decreased levels of dopamine, as well as norepinephrine, a substance that regulates dopamine, are responsible for Parkinson's. Apart from this, abnormal proteins called Lewy bodies in the brain are also linked with the development of Parkinson's.

What Are the Stages of Parkinson's?

As it is a progressive disorder, the symptoms begin to worsen over time. Below are the stages through which Neurosurgeons in Indore or in other cities classify patients:

Stage 1 is the preliminary form of Parkinson's and no signs are usually observed. The symptoms do not interfere with daily activities and tasks.

The development of a disease from stage 1 to stage 2 can take months to years depending on the person. This stage can show noticeable symptoms,

The development from stage 3 to stage 4 is prominent. A need for assistance including a walker or any other device is required to maintain balance. Muscle movements are slow down and dependency is developed.

Stage 5 is the advanced stage of the disease that comes with severe symptoms. The person might find it difficult to stand without assistance and a wheelchair is required. The person may also show delusion, confusion, and hallucination.

Parkinson treatment in India involves a combination of therapies and lifestyle changes along with medication to improve the condition to an extent.

Shalby Hospital is one of the best hospitals in Indore, Ahmedabad, Vapi, Naroda, Surat, Jabalpur, and Jaipur for neurological conditions. Our team of best neurosurgeons in India, neurological specialists, expert doctors, and nurses provide excellent treatment and care to patients with neurological disorders. Know more about us here. 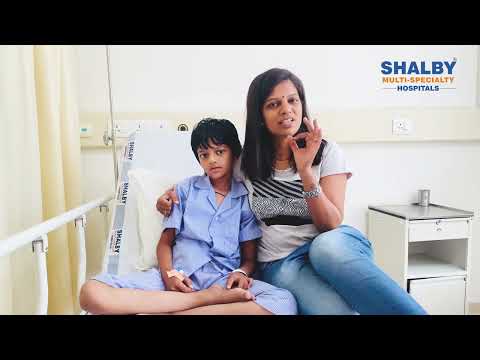 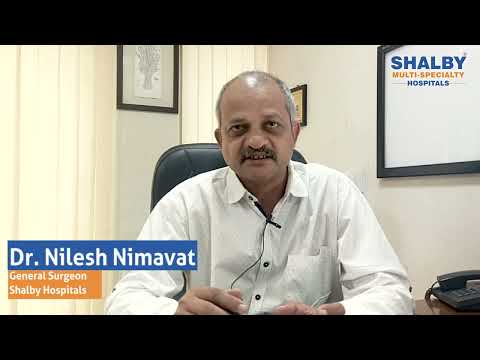